WMS production of ‘Descendants: The Musical’ promises thrills - from The Windham Eagle

Imprisoned on the Isle of the Lost – home of the most infamous villains who ever lived – the teenage children of Maleficent, the Evil Queen, Jafar, and Cruella De Vil have never ventured off the island, until now. When the four troublemakers are sent to attend prep school alongside the children of beloved Disney heroes, they have a difficult choice to make: should they follow in their parents’ wicked footsteps or learn to be good? 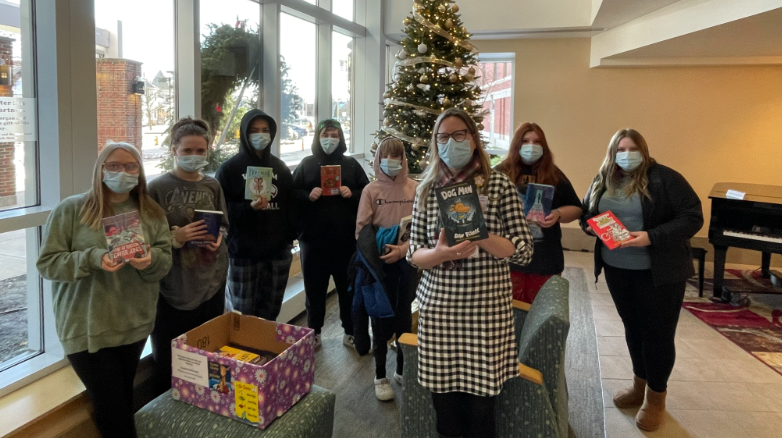 Shortly before the beginning of the holiday season’s school vacation, eighth-grade students at Windham Middle School’s Altitude Program, with the help of seventh graders within the program, helped gather a substantial stack of books that were brought by the students to the Barbara Bush Children’s Hospital at Maine Medical Center in Portland on Tuesday, Dec. 20. 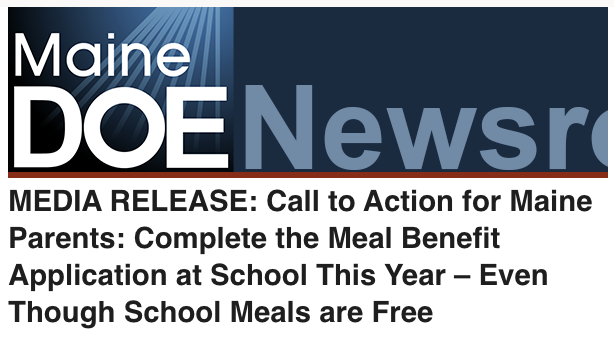 Call to Action for Maine Parents: Complete the Meal Benefit Application at School This Year – Even Though School Meals are Free

Maine needs all parents and caregivers to take action this school year––by taking the time to complete the confidential Meal Benefit Application through your local school, even though school meals are already free for all students. Families, schools, communities, and our state can greatly benefit from the data that is gathered from the application, and this application is important for a number of reasons. 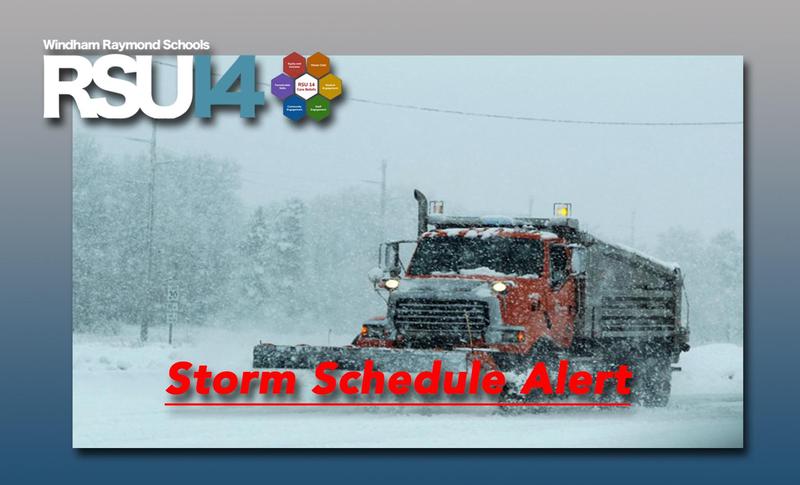 Due to the weather RSU14 schools will experience a TWO HOUR delay today. All buses will pick up 2 hours beyond the normal pickup time.

In the public eye: Longtime WMS receptionist vital component of school safety - from The Windham Eagle

Anyone looking to explore what holds Windham Middle School together should look no farther than the longtime school receptionist and attendance secretary Debbie Hall. 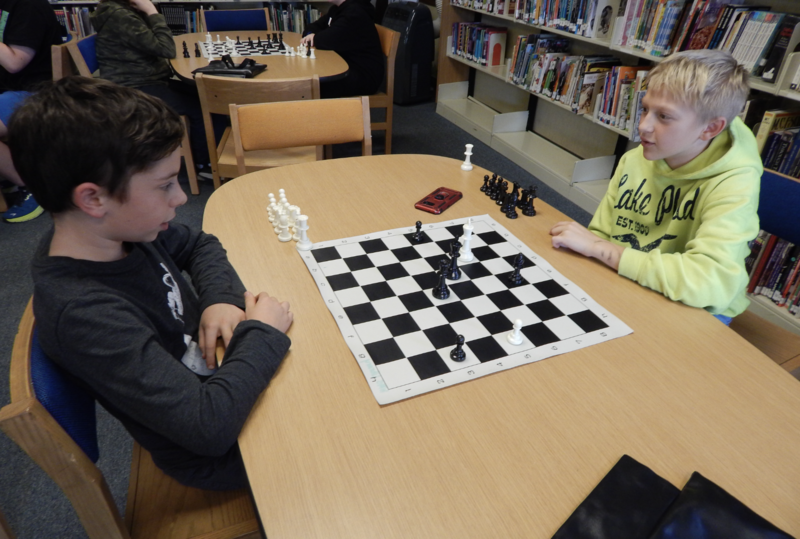 The game of chess has many benefits for young minds and educators at Windham Middle School are tapping into its resurging popularity to help students to tackle the academic challenges ahead. 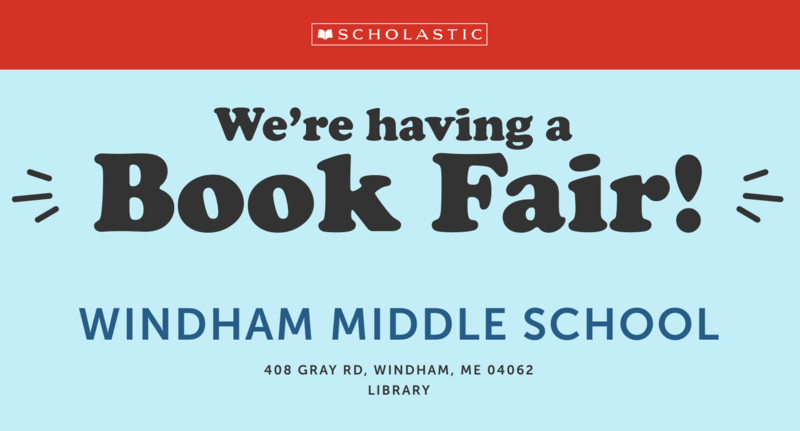 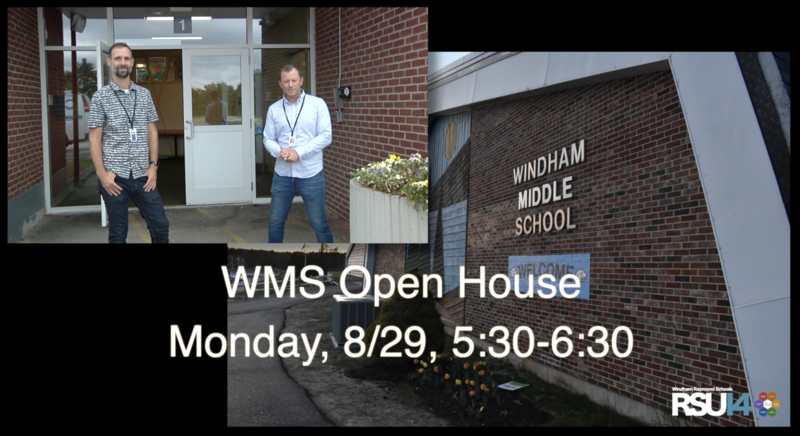 WMS Open House and Welcome Back

Click on headline to view this year's Welcome Back video and Open House announcement information. 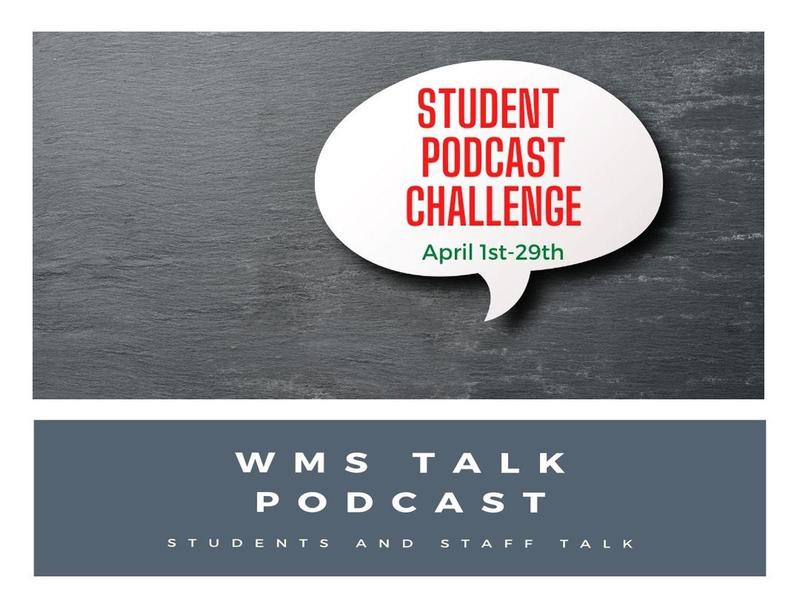 Congratulations to our WMS student podcasters for submitting their awesome episodes for the Student Podcast Challenge. Click the headline for all the winners! 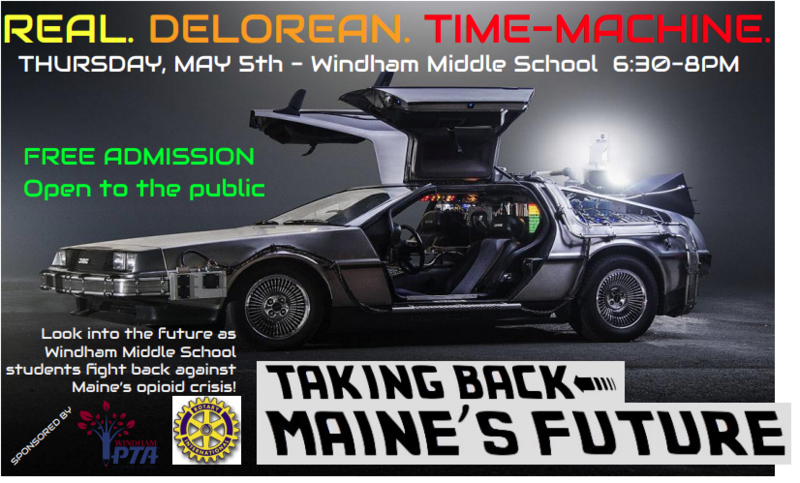 Taking Back Maine's Future at WMS